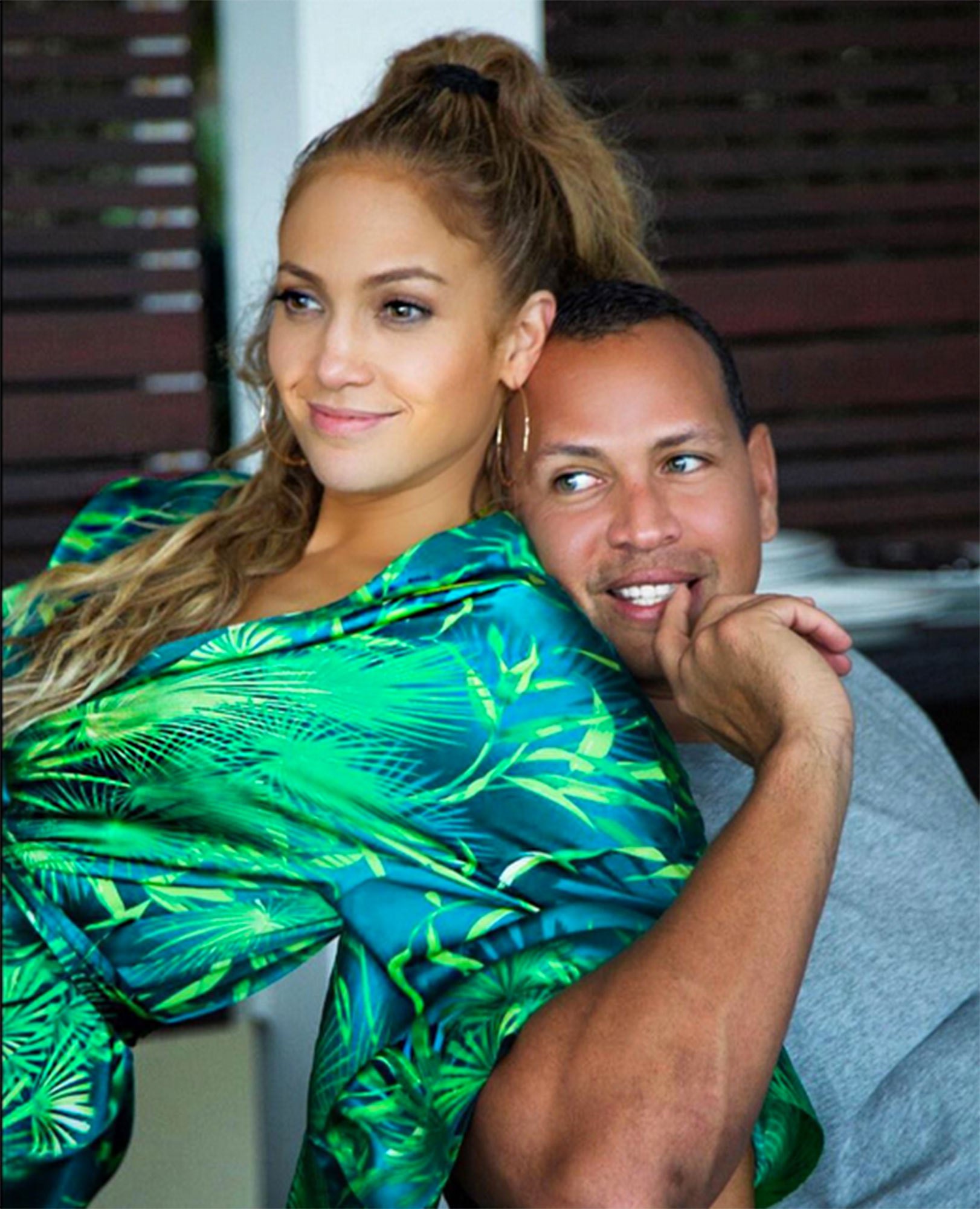 He introduced himself (even though I already knew who he was) and we engaged in some small talk for a few minutes. He asked me for my number and I gave it to him. He immediately texted me even though I was standing right in front of him. He thought it would be nice to just chill alone together but he didn’t want people gossiping if we left together. I told him I would leave the party now. He said he would meet up with me 30 minutes after I left.

He is well endowed. He wasn’t very verbal, just grunted a lot.

I honestly never had a substantial conversation with him. Whatever we talked about, his response was basically one word like, “Cool! Right! Sweet! Yeah!” while he was staring at my boobs. I’ve been with men before who have stared at my boobs but at least they could still hold a coherent conversation.

He was nice to me, so I hate to say it,  but the dumb jock stereotype fits him like a glove. Good in bed but not very smart.

One thing that I thought was interesting about him was that he was always very polite and courteous. He always used a condom, every round.

The condom broke on one occasion and he stopped midway, apologized, and put another one on.