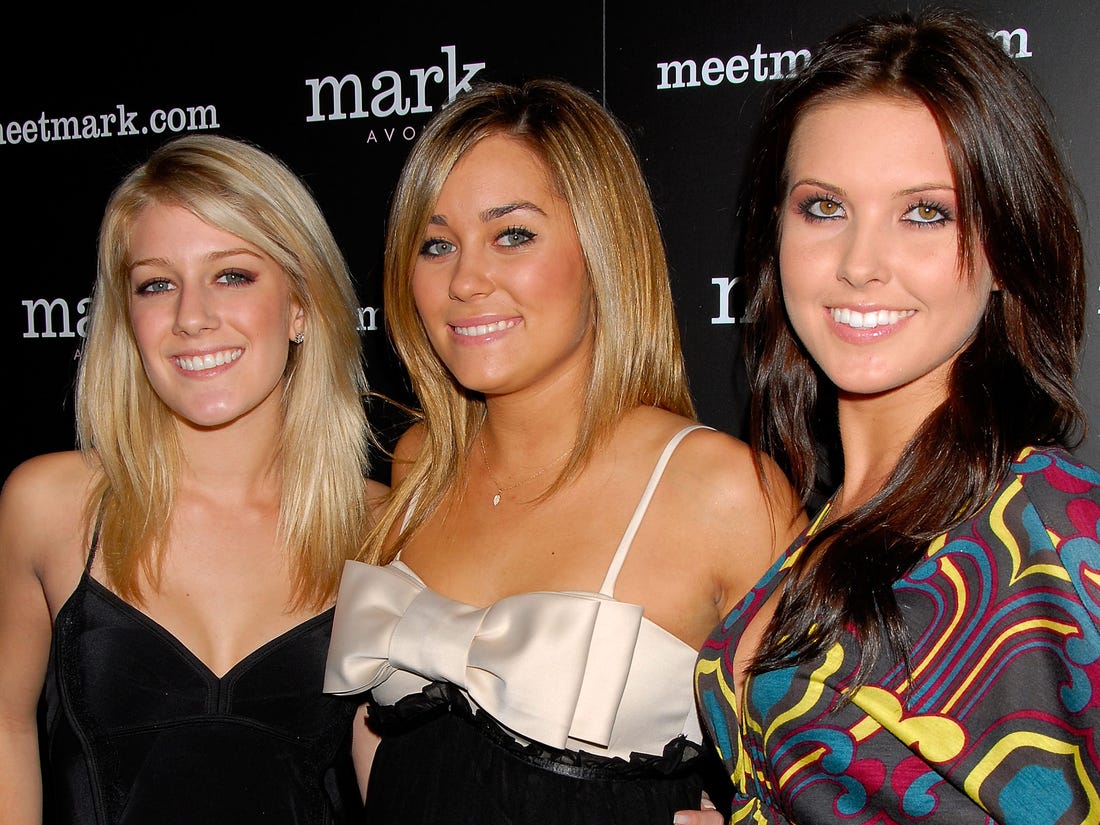 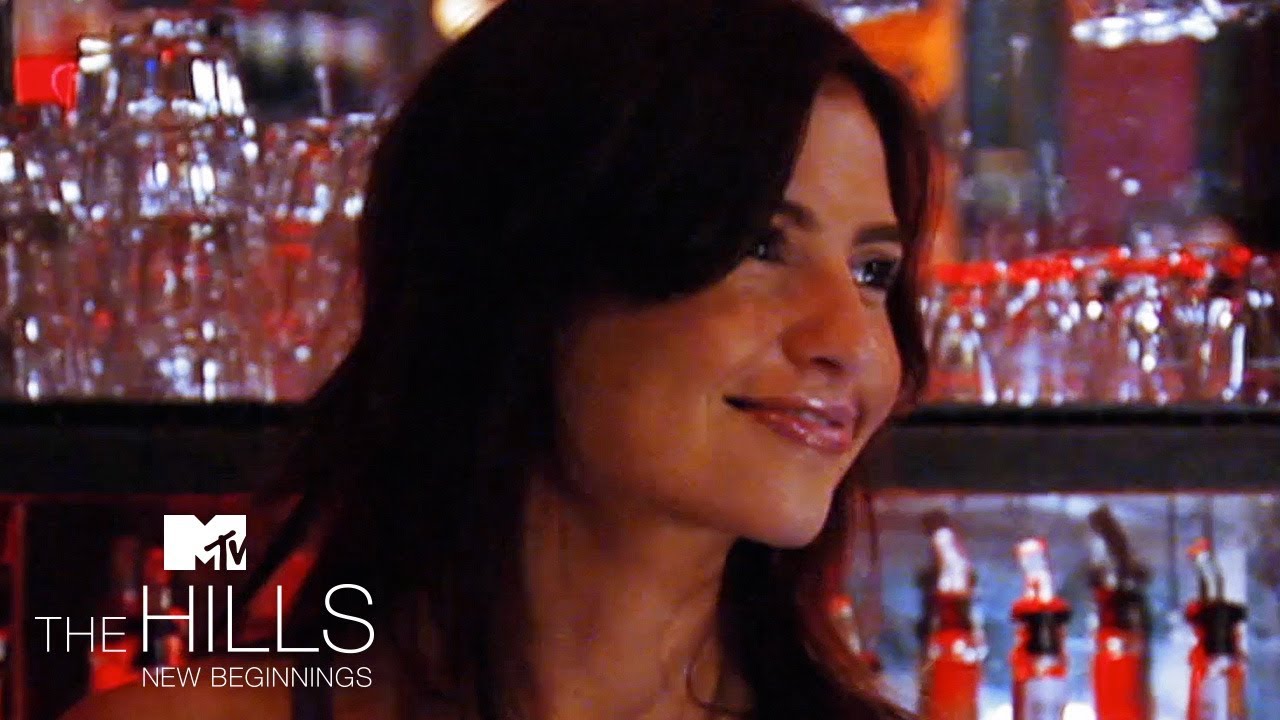 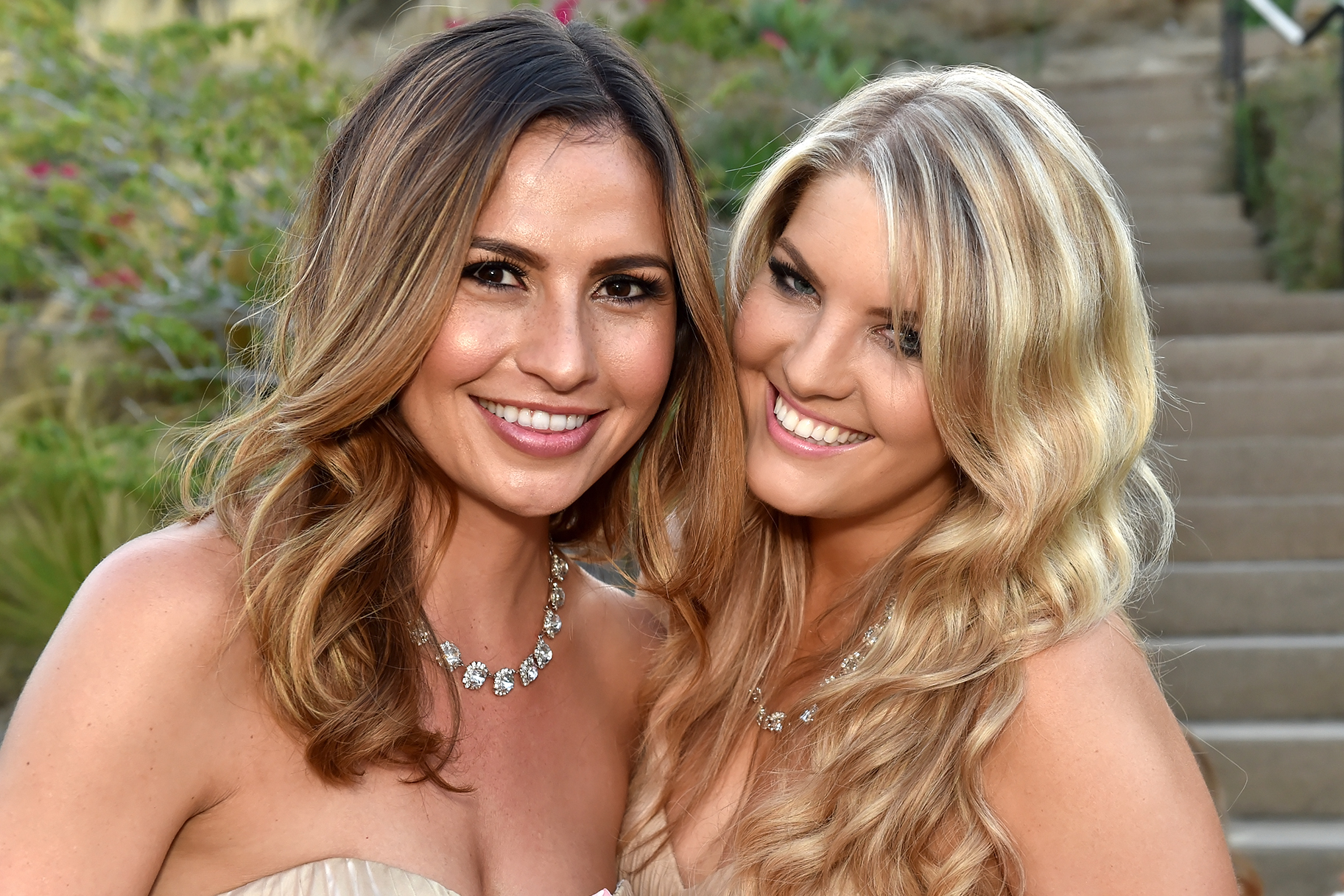 A new supporting character has played a prominent role on this season of The Hills, and her name is Stacie or as Stephanie Pratt has been prone to calling her homewrecker, slut, whore, etc.. To me, she’s just “bartender” or “that girl from The Hills” or “that girl from The Hills named Stacie who I pretend like I don’t know her name but clearly I do.” Anyway, I had some friends in from out of town last week, and when I asked where they wanted to go out to, they admitted that they really wanted to check out The Dime, which just so happens to be where Stacie works and where Spencer had his big brawl with Cameron and where Heidi had her jealous girlfriend moment. Needless to say, with all this excitement, my friends understandably couldn’t resist checking out this epicenter of pop culture drama.

Well, we all arrived at the bar, and I was fairly shocked to discover that Stacie was actually working at The Dime. I just naturally assumed she was an actress cast to play the role of a bartender on the show. But lo! She’s a real working woman. Naturally, I acted as if I didn’t even know who she was when she took my order (even though in my head I was quietly planning out the blog post word by word). I’m sure she realized, however, that we were ardent fans of the show because on more than one occasion, she literally snuck up out of nowhere and cut through our group as we were saying such choice things as “Yeah, she really does look pretty in person” or “We should call her the homewrecker” or “It’s so funny that the girl from The Hills is actually here.” We were very smooth.

Afterwards, Jaimee leaned in and told Stacie very seriously, “Spencer sucks.”
“I know,” Stacie replied. She then flittered away, and our Hills experience came to an end. Sorry, it’s not a terribly exciting story. But hey, I’m just relaying the events.