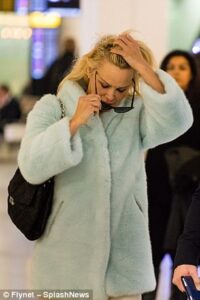 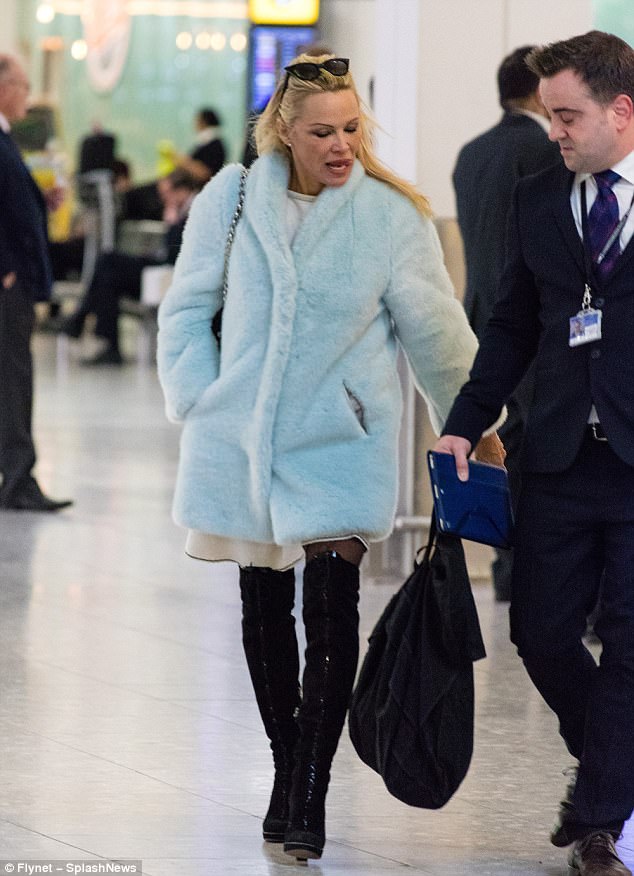 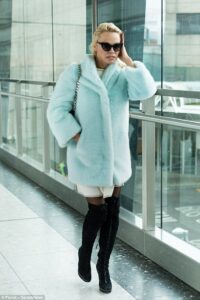 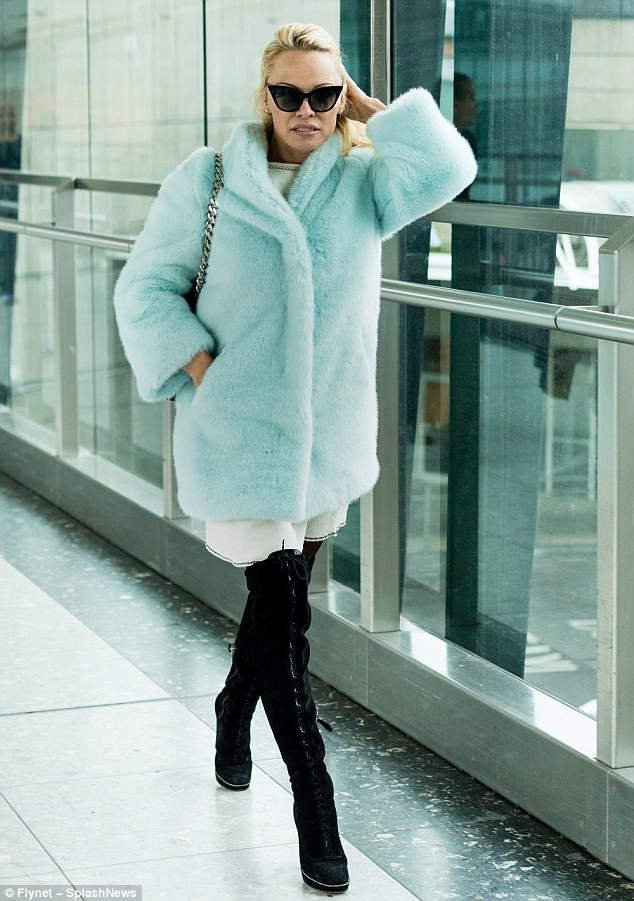 Hi Pam, so what have you been up to today?
We did a photo shoot, some videos and now some interviews. We’ve been talking about the launch of my new line for Coco De Mer. It’s very exciting and it’s gonna be a massive success because the lingerie is associated with me!

Maybe people might not recognize you in lingerie. Perhaps they’re more used to seeing you naked in Playboy?
You know, there was actually a lot of lingerie in Playboy — it’s just that it was usually dangling from something.

(…) I’ve discussed this with so many people from that time and most of them are alone now. So I think this book is about cultivating human relationships with romance and chivalry and all those great things, which kind of play into all the lingerie that we are doing. It’s playful about sex; about keeping relationships alive and romantic.

(…) I spoke at Cambridge, then I spoke at Oxford about the same thing and had women come up to me with tears in their eyes saying “thank you so much for bringing this up.”

I spoke at the Kremlin in December and they’re really funny.(…) I talked about environmental issues and the impact Russia can have on the environment.

Have you ever met Vladimir Putin in your trips to the Kremlin?

I’ll just say my trips to the Kremlin have been very effective. I’ve met a lot of powerful people and I try to make the best of it.

Unfortunately, I think it is. I think a very powerful person is sexy. I think some of the presence, some of the strength and character is sexy, of course. I know there’s a real conversation about people using power in the wrong ways going on right now – you don’t want to use it negatively — but a powerful person, a successful person, is sexy.