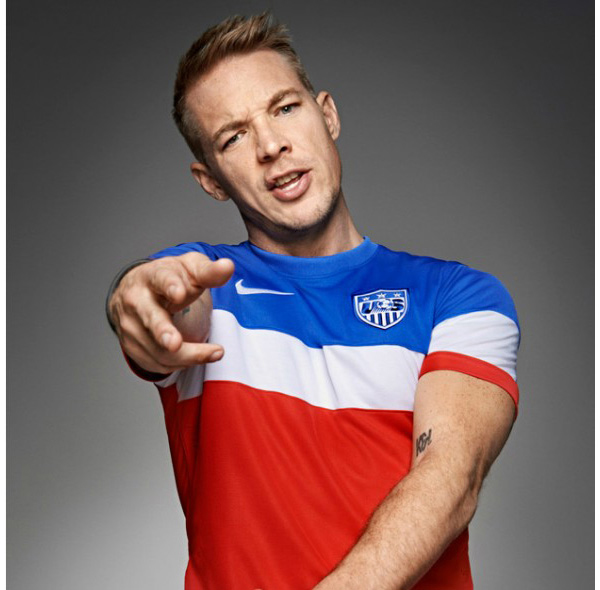 My source at the Palm Springs bash told me: “Kendall and Diplo were super-flirty at the party. There was lots of touching and some extended hugging. They both appeared to be comfortable and familiar in each other’s company and hanging off everything the other ­person said. Diplo was ­stroking her arm. They were in great spirits. Kendall was toasting the launch of her show on Apple Music radio station Beats 1 while Diplo did a DJ set. It was the talk of the bash. Everyone ­wondered whether there could be something more going on between them.”

The pair’s flirting comes amid an ongoing saga in Kendall’s love life. Last weekend, it was reported she ignored rumoured love interest Blake Griffin when they both attended a different bash at the musical festival in California. At the party — thrown by Hollywood night spot Bootsy Bellows and McDonald’s — basketball star Blake walked straight past ­Kendall and the two did not speak the whole night. But, on Thursday, they both had dinner at Delilah restaurant in West Hollywood  — although they made sure they were not snapped arriving together.

A source added: “Kendall has a lot of male interest and isn’t keen to be tied down in a serious relationship. Diplo is an extremely eligible catch and she seemed very ­flattered at the attention he was showing her.”

I also hear Kendall is being paid around £450,000 per ­episode to co-host her new monthly radio show Pizza Boys. Should Diplo decide to pop round for a takeaway, they can afford to splash out on a few side dishes.