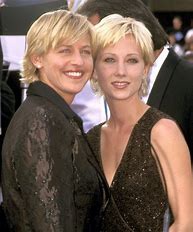 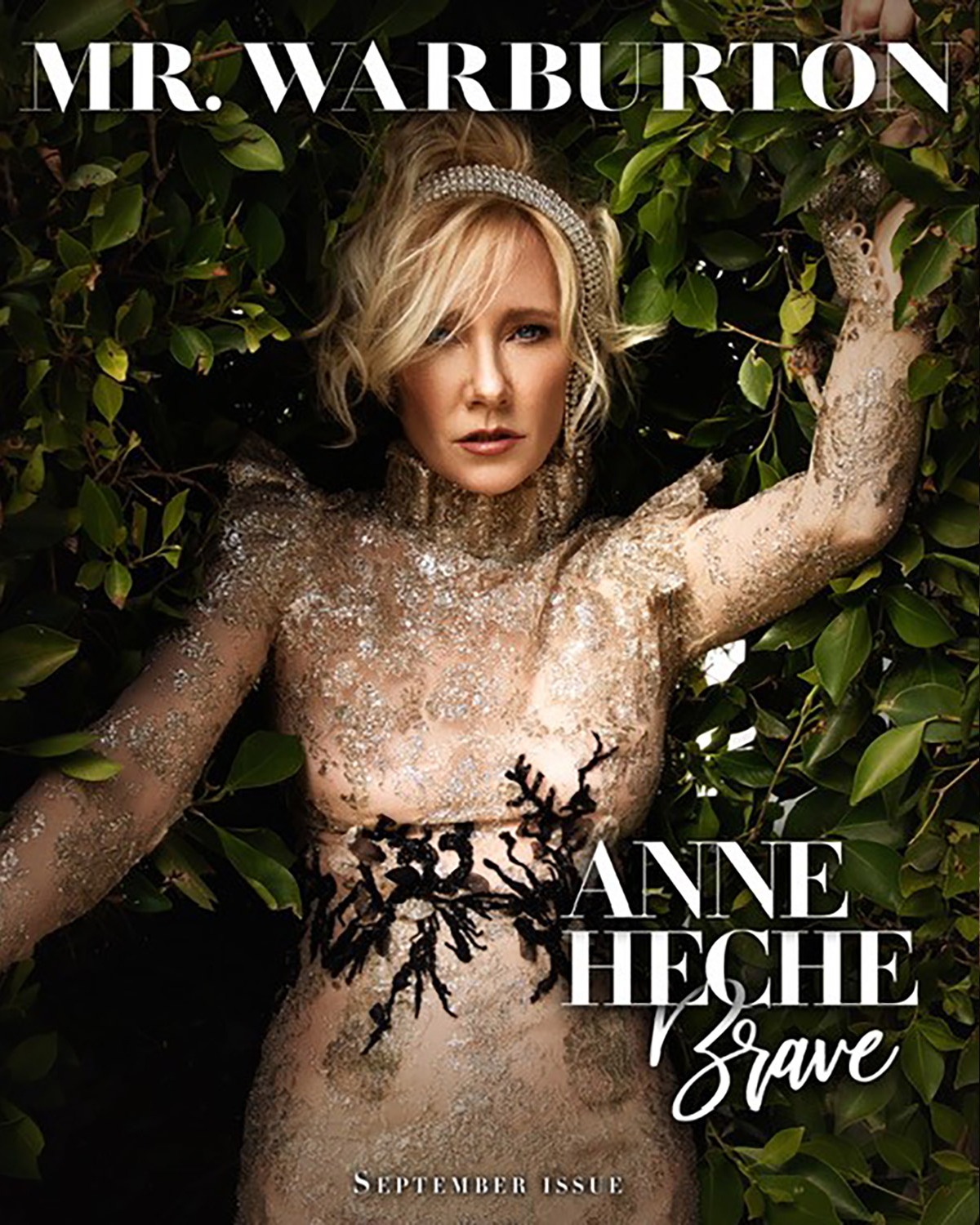 Getting together with Thomas Janes years after they met: “It took us quite a few years to work together again after Hung, and I’m glad we waited. And it took us 50 years to fall in love—I guess we had some work to do.”

She was escorted out of the Volcano premiere in 1997: “I was told by Fox Studio executives that if I brought Ellen to the premiere, my contract would be terminated. I brought Ellen despite those threats, and we were escorted out of the theater before the lights came on by security and not allowed to attend the premiere party because they did not want any photos of us together.”

Harrison Ford & Alec Baldwin had her back: At the height of the media scrutiny for her relationship with Ellen, Anne was in talks to star with Harrison Ford in Six Days, Seven Nights. Harrison insisted to the studio that Anne be his co-star. He called her on the phone to say, “Frankly, my dear, I don’t give a damn who you are f–king. Let’s make the best romantic comedy anyone has ever seen!” Alec Baldwin also stood up for her by insisting that she be his co-star on Broadway in Twentieth Century, in which Anne received a 2004 Tony nomination for her role as Lily Garland.

On the rumors about Ellen’s toxic work environment: “I haven’t spoken to Ellen in years. I’d listen to the people who have. If I’m standing someplace and I don’t like what’s going on there and I stay there, it’s my fault. So what are the actions that got me there and why can’t I get out of it easily if that’s not something that I want to be engaged in? Ellen is standing where she walks, and that is hers to continue that journey. Our time was a beautiful part of my life and one that I wear with honor. I was a part of a revolution that created social change, and I could not have done that without falling in love with her.” 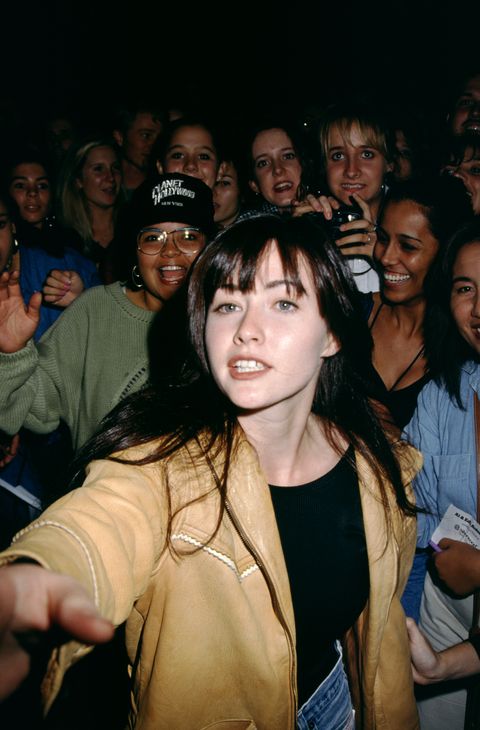 whi do i have to work in this shithole if i invented selfies? 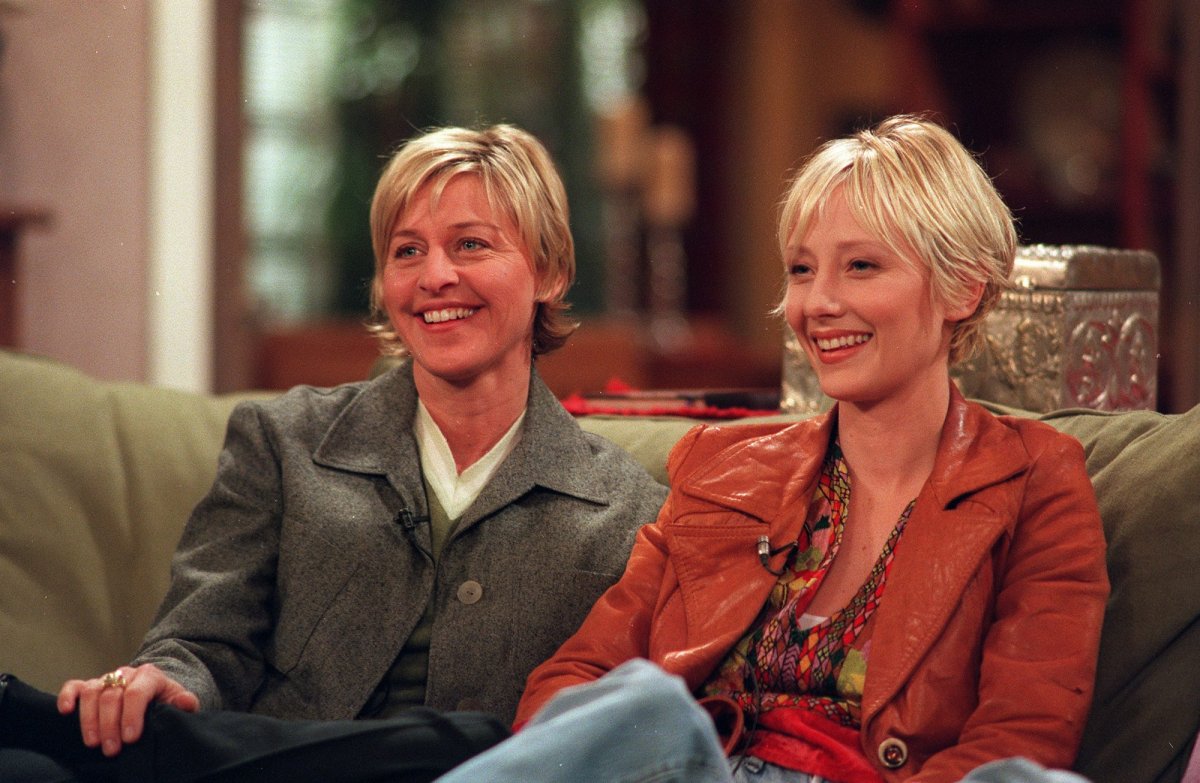 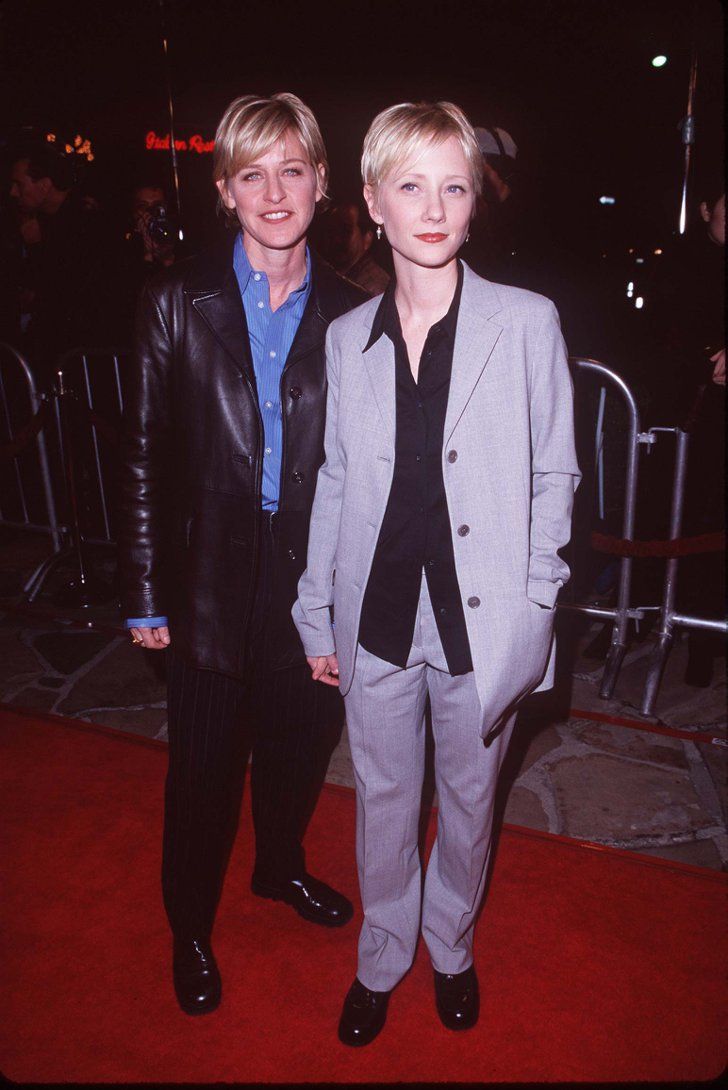