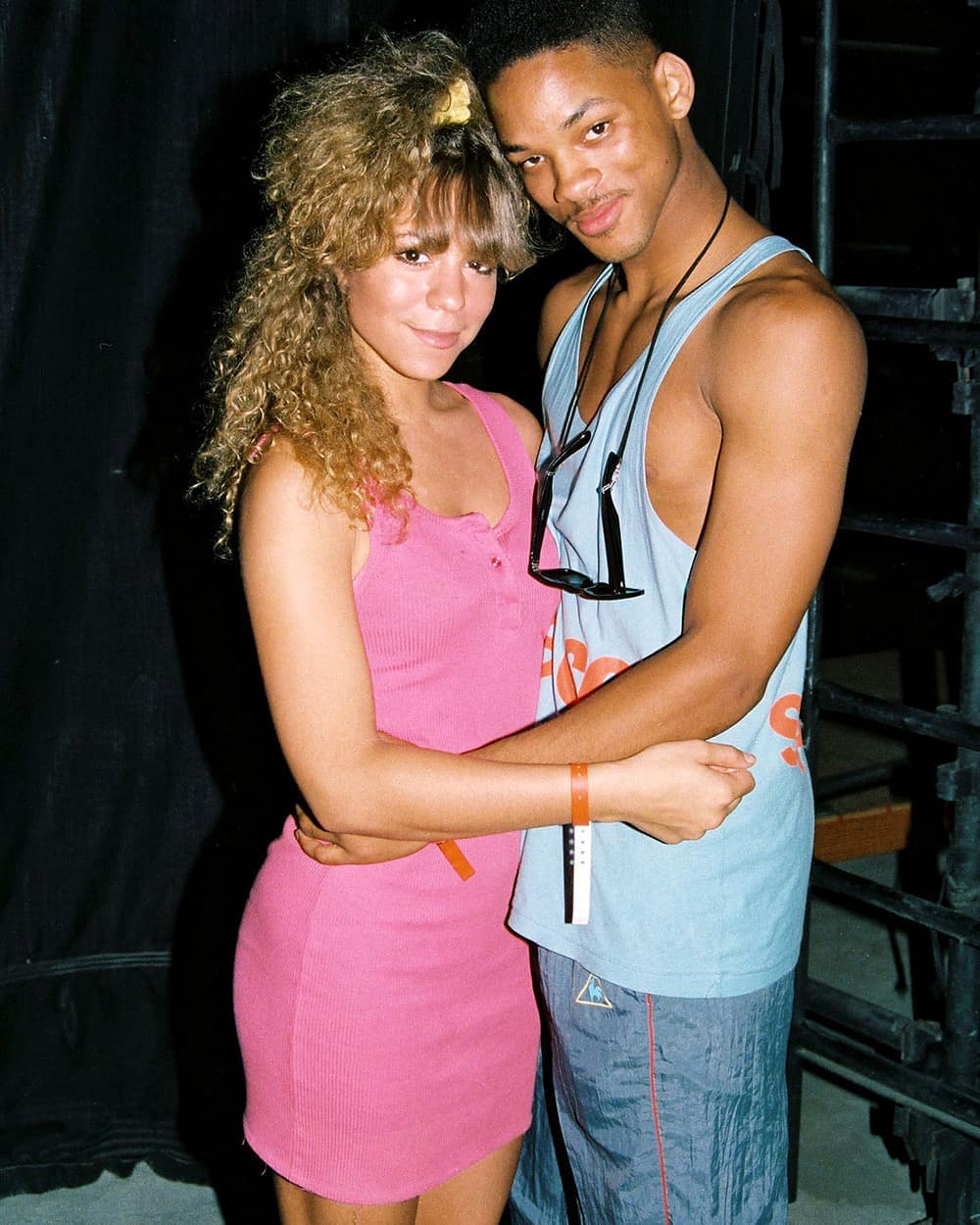 Mariah Carey and her team worked up quite an appetite when the diva played the Hard Rock Hotel & Casino in Atlantic City, NJ, on her “All I Want for Christmas Is You” tour. Spies said a production assistant from her tour was dispatched to Robert’s Steakhouse in the hotel to pick up nearly $500 in takeout the same night Carey performed.

Said a spy, “Chef Will Savarese prepared the meal with extra attention to make sure that everything was perfect for the notoriously finicky pop star, who performed her Christmas show at the Hard Rock where the top-tier restaurant is located.”

According to a receipt, the order included lobster tail, strip steak, roast chicken, salmon, crab cakes, pasta dishes, salads and spinach. But a source said some servers rolled their eyes when the staffer handed over $500 in cash for the meal totaling $493.67 — but took back the $6.33 in change and didn’t leave a tip. 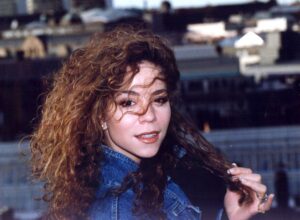 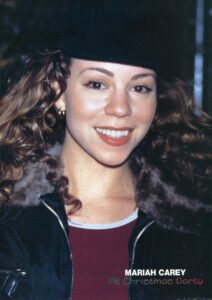 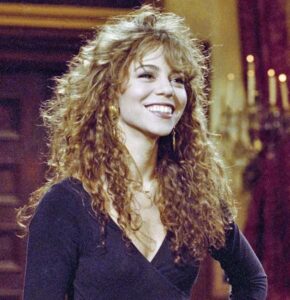 You may also like...
Related Topics:carey, mancie, mariah, top