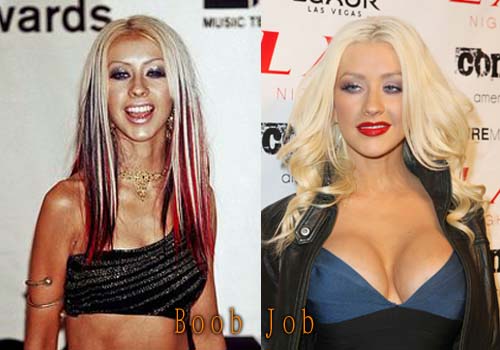 “I remember when I was first coming up, there was a big debate around me on changing my last name because all the businessmen around me thought it was too long, too complicated, and too ethnic. ‘Christina Agee’ was an option, but that clearly wasn’t going to fly,” “I was dead set against the idea and I wanted to represent who I really was. Being Latina, it is a part of my heritage and who I am.”

“There was another time in my childhood when I was being asked to legally change my name to my stepfather’s to be legally adopted and I was again dead set against it. I’ve been fighting for my last name my whole life.” 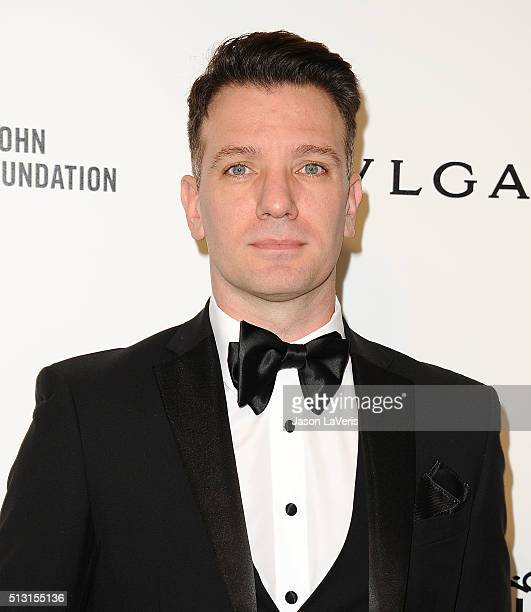 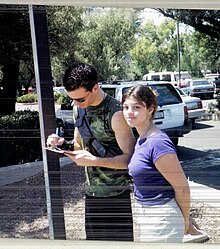 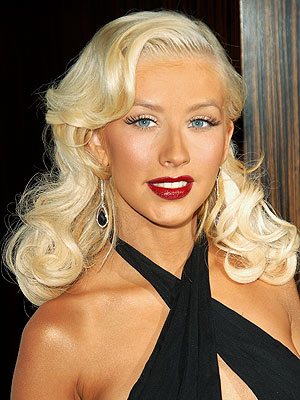 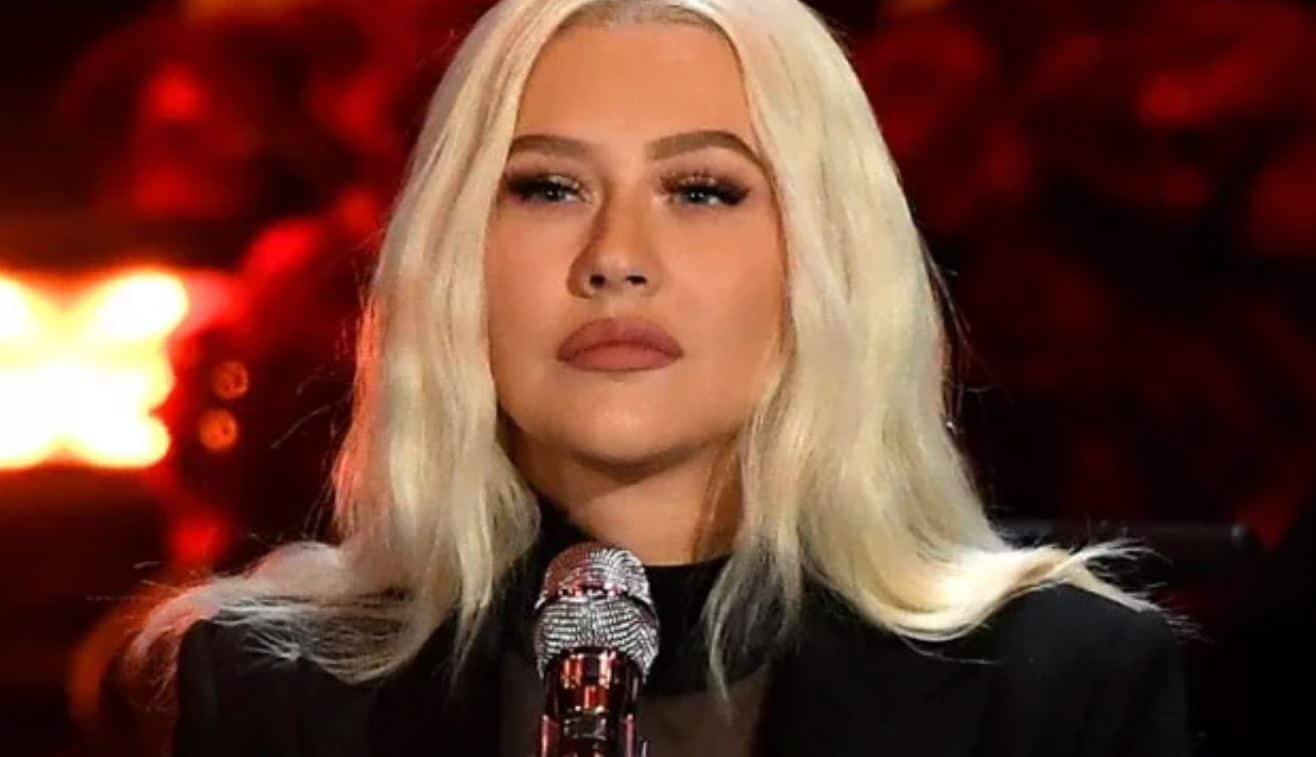