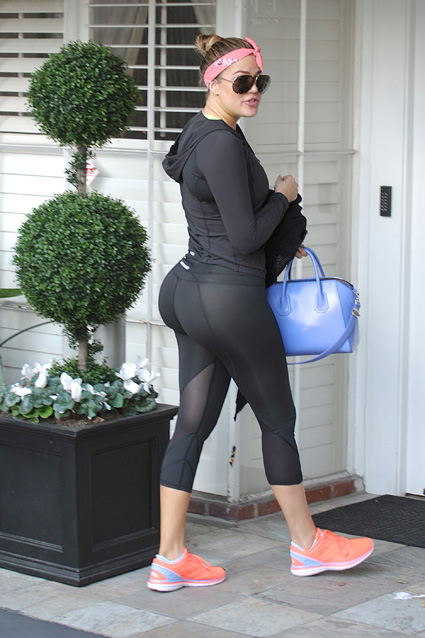 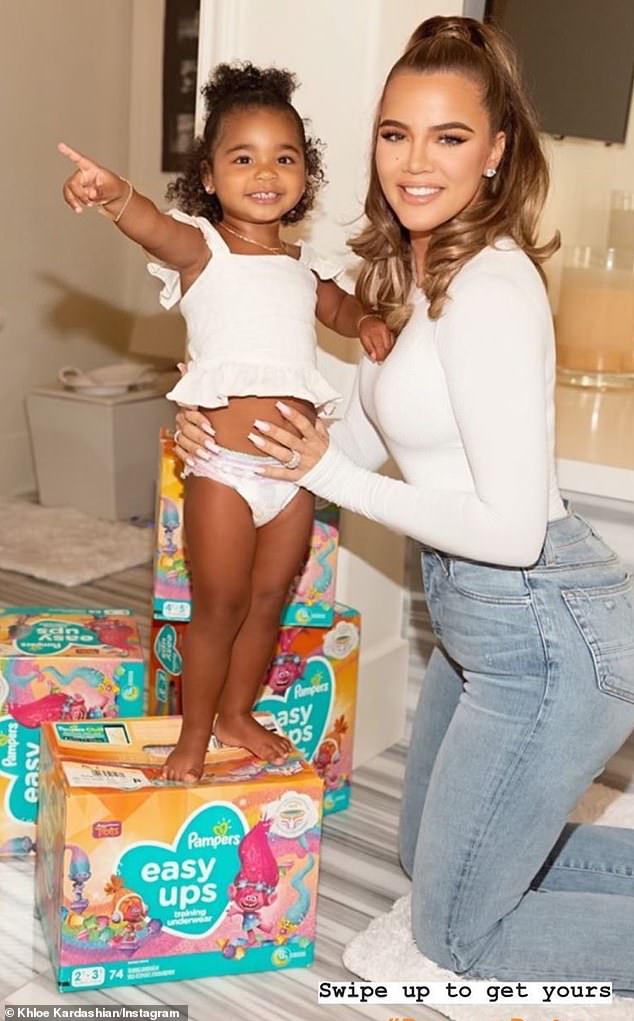 Steve Bing was proved to be the father of Damian Hurley in 2002 by a DNA test which was ordered by a British court. Bing offered to pay $2.9 million into a trust in Damian’s name, but Hurley said the money was ‘not wanted or welcome’ and said she would not accept a penny. ‘I have always made it perfectly clear to Stephen Bing, the father of my son Damian, that I don’t want any financial help from him whatsoever,’ she said at the time. ‘However, following legal proceedings instigated by himself and opposed by me, it appears that one cannot stop someone trying to give you money. Fortunately one can refuse to accept it. This I have done.’

What? That’s not true. No. I did not “almost get married to Sean,” that’s such bullshit. No, we dated, that was literally all we did, we dated… It was a relationship, for sure. We were definitely exclusive, but it was for barely a year. We never moved in. I was never going to marry him. It was nothing like that.”