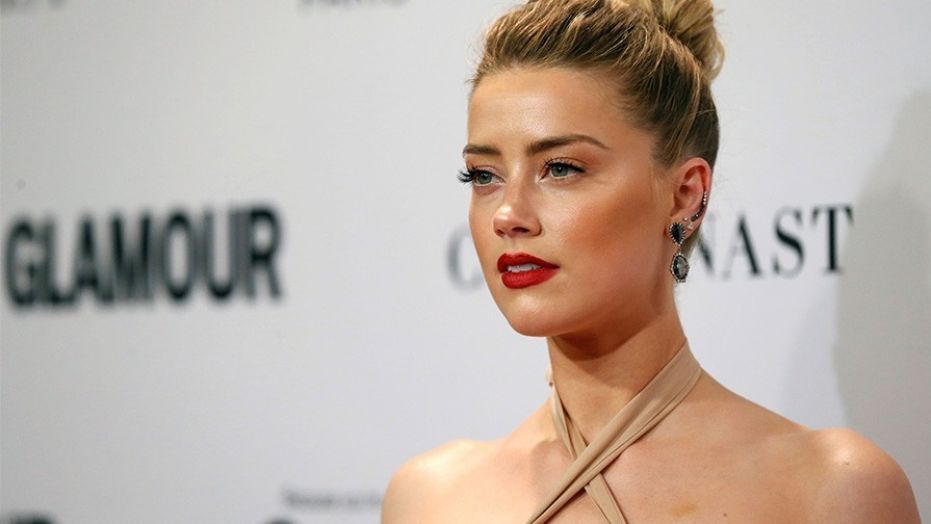 “After that shoot, I didn’t hear from him directly, although he would send me gifts,” adding that she declined a guitar he tried to deliver to her house.

Ms Heard said the next time she saw Mr Depp was in 2011 when they were promoting The Rum Diary.

She said his publicist invited her to meet Mr Depp and the director in a hotel room for a drink, but when she got there it was just Mr Depp.

“Our romantic relationship then began,” she said.

Later that year, Mr Depp invited her to spend a weekend at the Trump SoHo in New York. 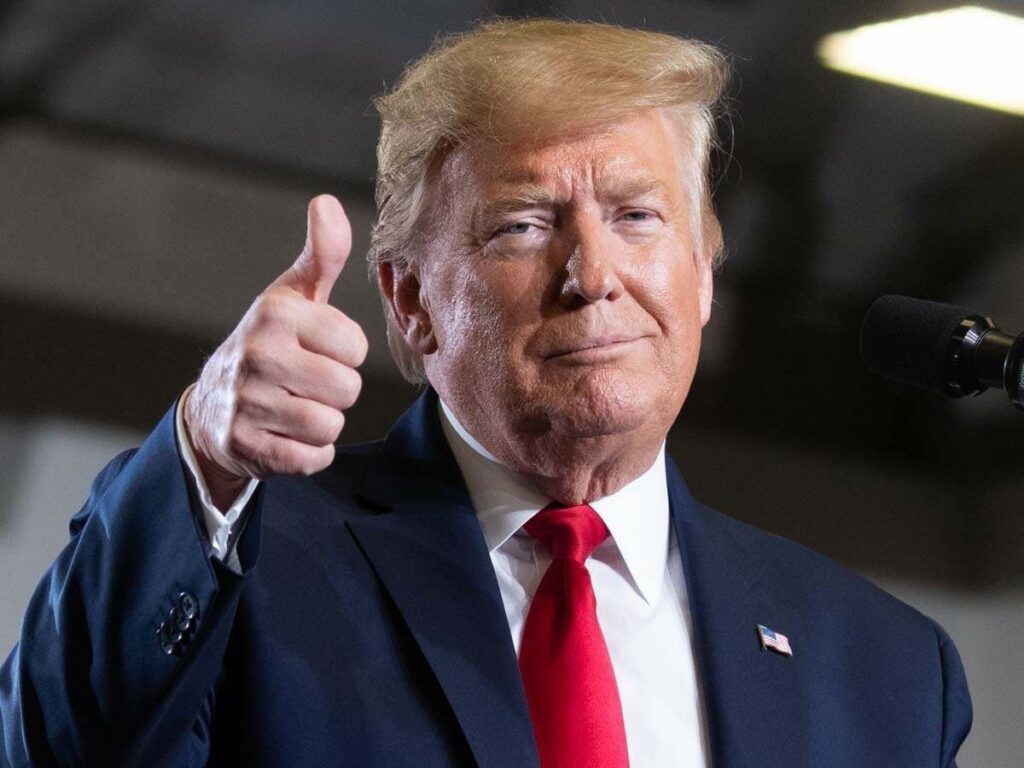 “I booked a room and met him there. I remember I had to go out to run an errand, and when I came back, my bags were in his room. He said he had them moved and I would stay with him now.”

“At the time, I thought it was kind of romantic,” she said. (ehhhhhhhhhhhh!!)

“When Johnny and I were together, it was like we were the only people in the world. We loved the same music, and poetry, and art – we would just sit and talk for hours.

“He was engaging and intellectual and dark and funny. He knew so much about life, and he had lived longer and so much more than me.

“I was captivated. I had never been with someone like him.”

When she woke up the next morning, she said she remembers that Mr Depp was drinking champagne “and a lot of it”.

She said: “I didn’t think so much of it at the time. It didn’t seem out of control, and back then he was always subdued, and sort of dark and intense when he was with me.”

In early 2012, Ms Heard went to meet Mr Depp on his private island in the Bahamas, and this is where she said their relationship “really began”.

“He only allowed me to tell a few family members and close friends about our relationship, and in those days we could never be seen in public together.

“When I would go to his compound on Sweetzer Avenue in Los Angeles or meet him on set he would send a driver for me, and I would have to hide under a blanket in the car.

“When we were together it was always just the two of us. We would be at his compound, behind gates. It was like I was dating a king, with his level of fame and the way he lived.

“I learned then that I had to suspend all expectations of normalcy, but I later came to understand how this protected him, isolated me and facilitated unacceptable behaviour.”

“He had lost weight and he would disappear into the bathroom for long periods during the wedding.

“He was even more possessive than usual and he was just not making sense a lot of the time.

“I tried to smile through it and entertain our guests. But I had never felt more lonely in my life.” 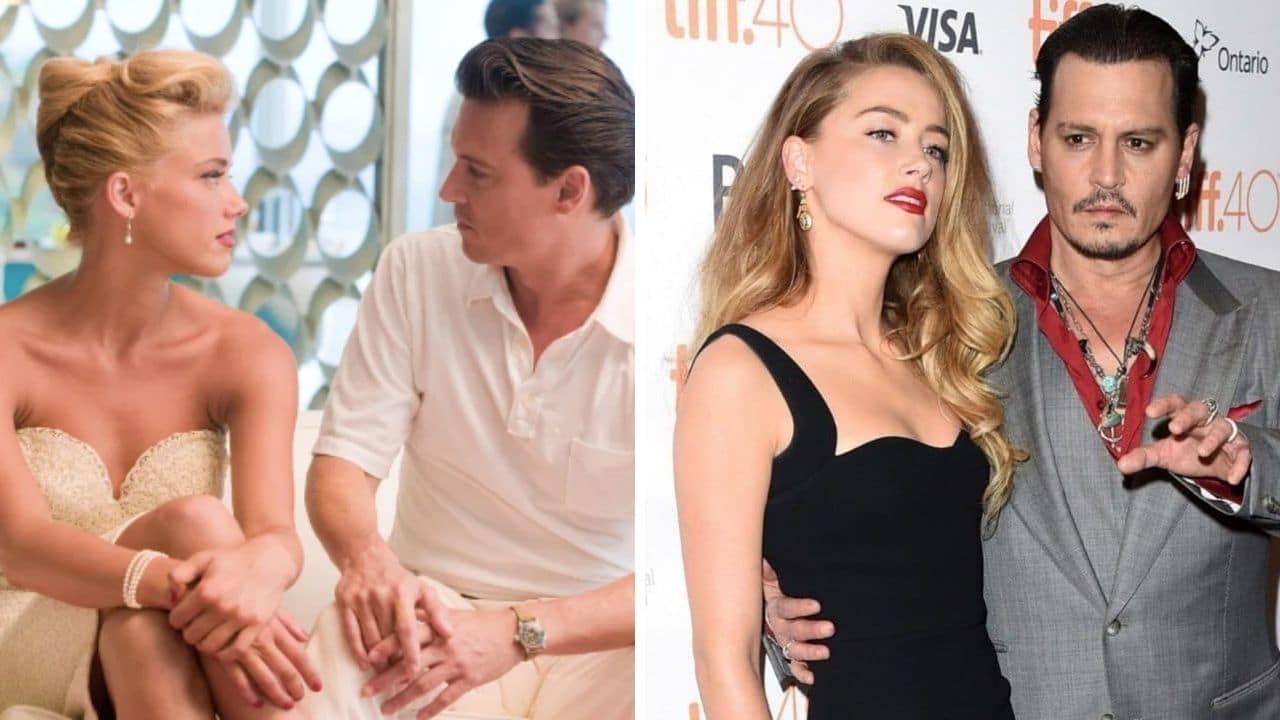