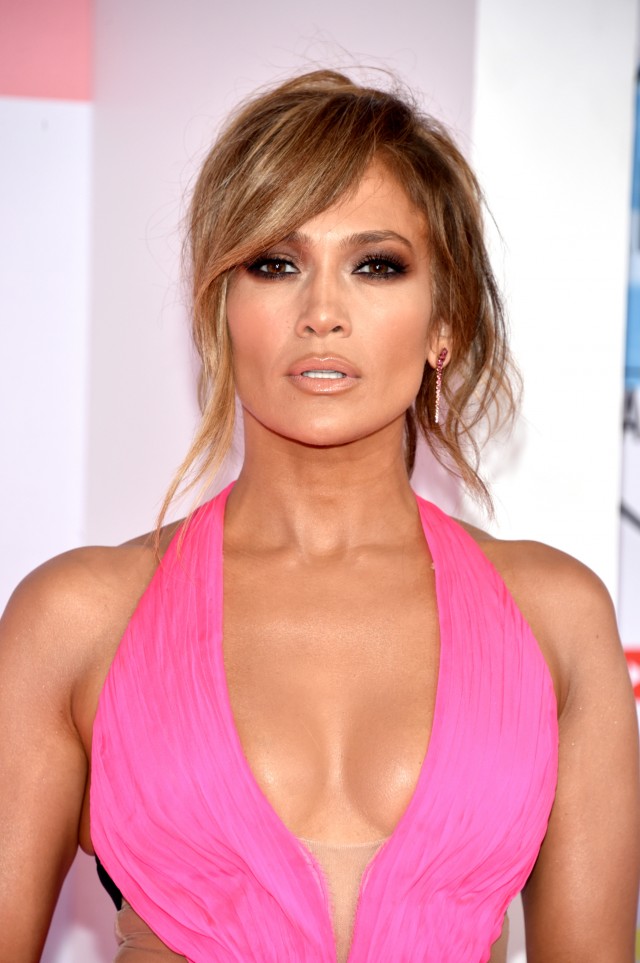 On Katherine Heigl: If 2020 was a career, it would be Katherine Heigl. Friends of mine who have worked on set with her and photoshoots have told me that she is extremely difficult and always mad.

On Jessica Alba: If 2020 was an attitude it would be Jessica Alba…she’s not nice. She loves to rub hummus on her dress, play mind games with you, [and] she does this thing where she talks to you while not talking to you.

On Alexis Knapp: There’s some celebrities who pay, some who take forever to pay, and some who just don’t pay because they think their name is enough. And out of the Pitch Perfect cast, that was Alexis Knapp. (Of her 2015 MTV Movie awards look) This was one of the most difficult looks to put together. Whilst being fitted in this dress, Alexis decided it would be wonderful to eat a slice of chocolate ice cream cake. Part of the cake melted onto the dress, and guess who had to clean it? Oh, but it gets better, (a designer lent Alexis $1,300 worth of jewelry) And let’s just say that she couldn’t “find it”. When my boss asked for payment, Alexis responded with, “I needed to pay you?”

On Marisa Tomei (whose appointment was at 9:30): Marisa didn’t wake up until 12:30 p.m., barely says hello, and proceeds to eat her breakfast of yogurt and granola 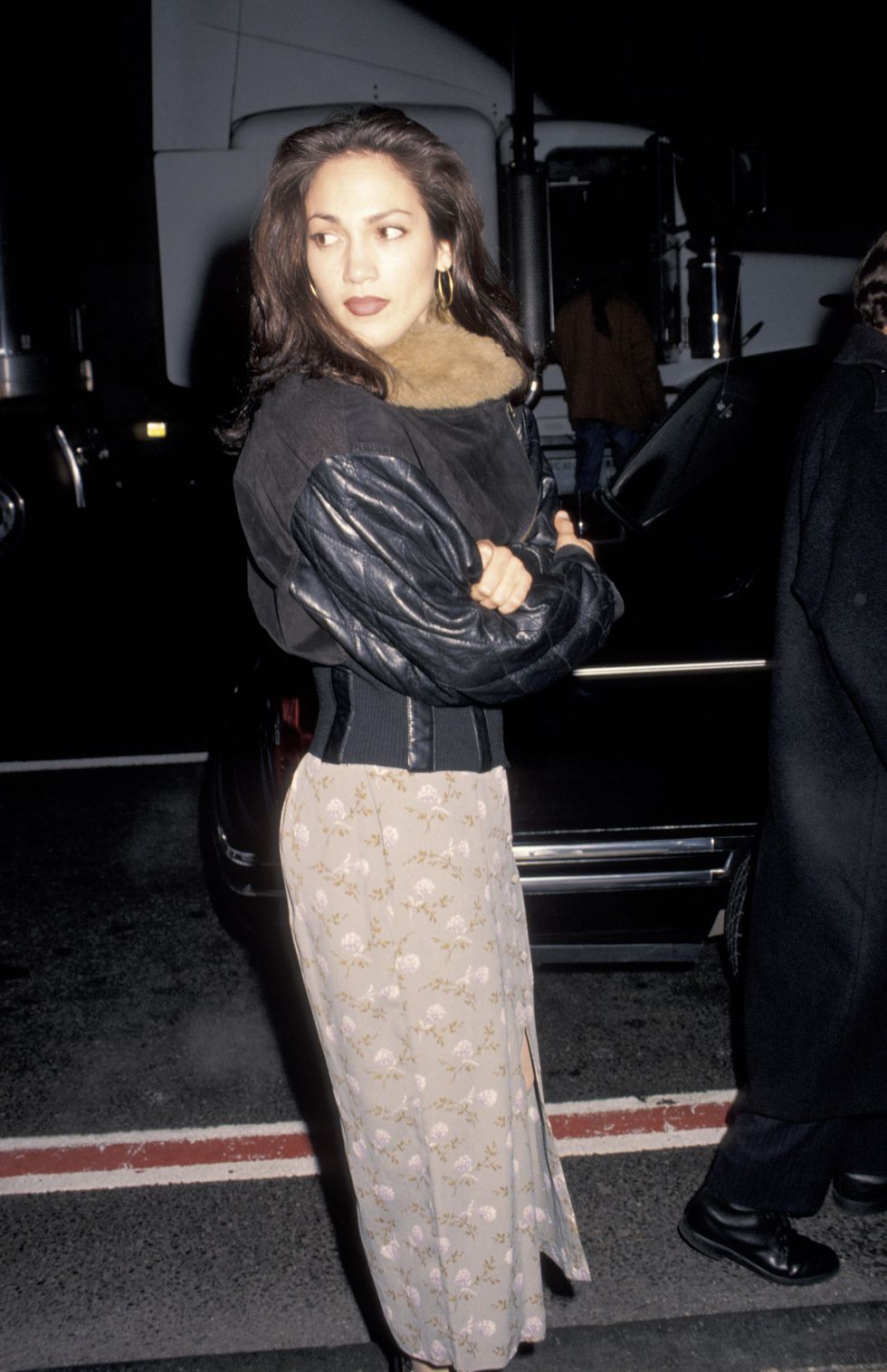 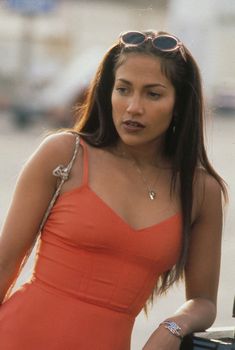 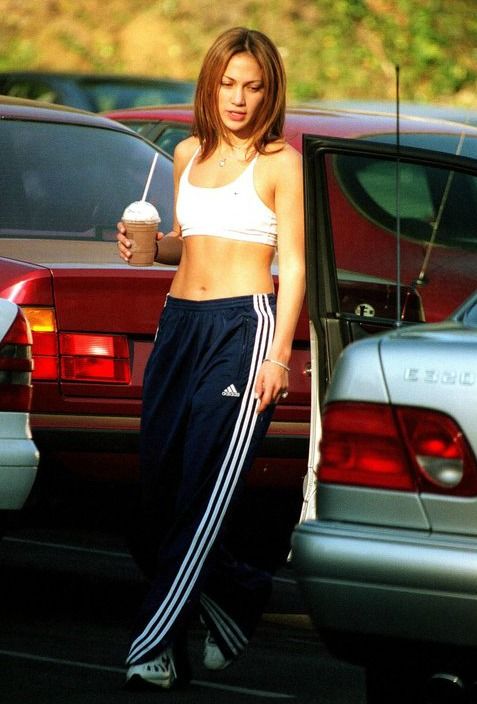 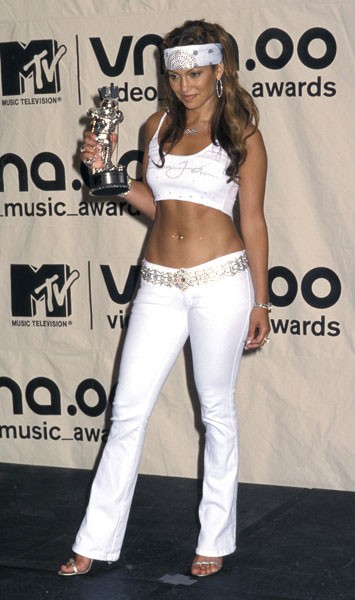 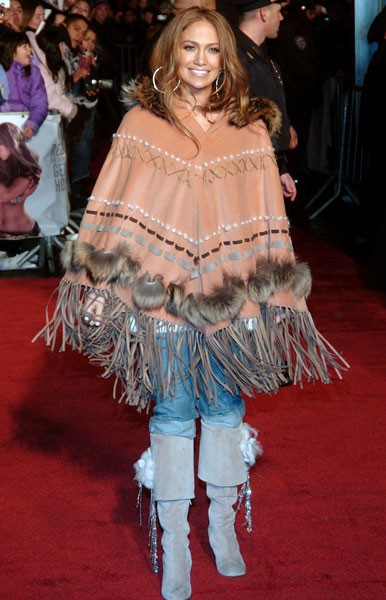