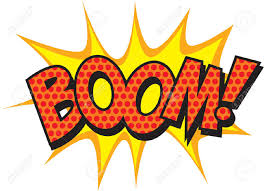 what i really loved was seeing that EVERYONE said the brithers were…the property brothers!

These brothers who are both taking on “girlfriends.” – the “property brothers” – Jonathan and Drew Scott.

This film actor’s son who is striving for his own acting career. – not sure about this one

1. Josh Hutcherson? (Clue: Bearding Games)
2. Jonathan & Drew Scott — the Property Brothers. I had my doubts about them for years, then suddenly girlfriends appeared out of nowhere.
3. Son of Sean Penn, Mel Gibson or Rob Lowe? I know the first 2 are trying to be actors anyway.
4. Harry Styles or anyone from 1D. Or almost any boyband singer ever, come to think of it.

before and after: Britney Spears