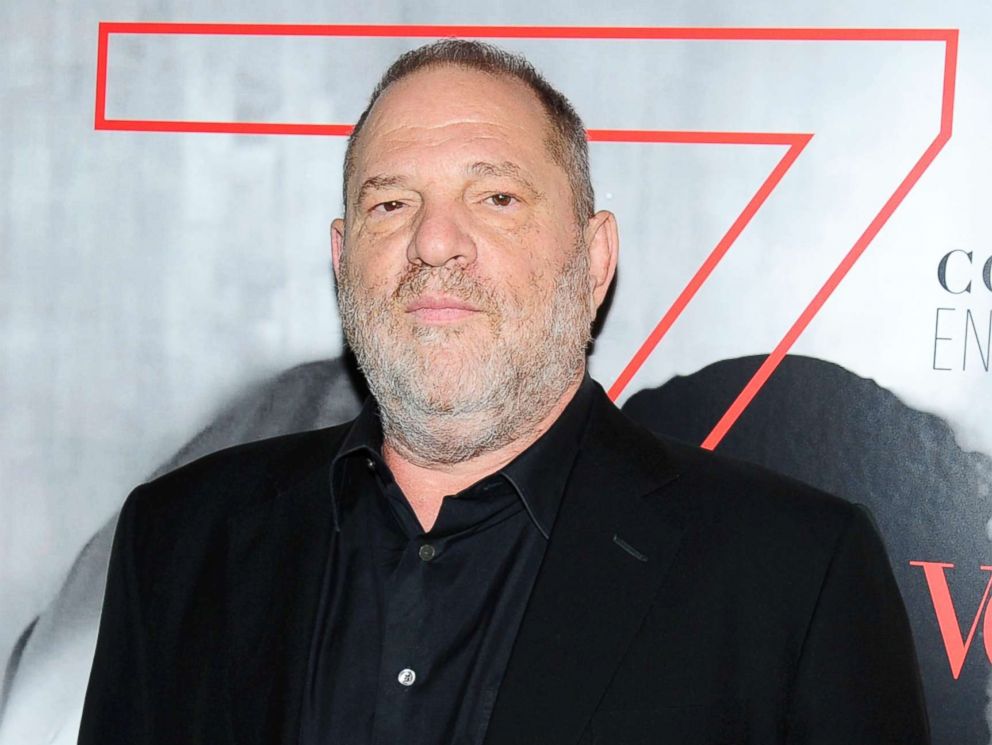 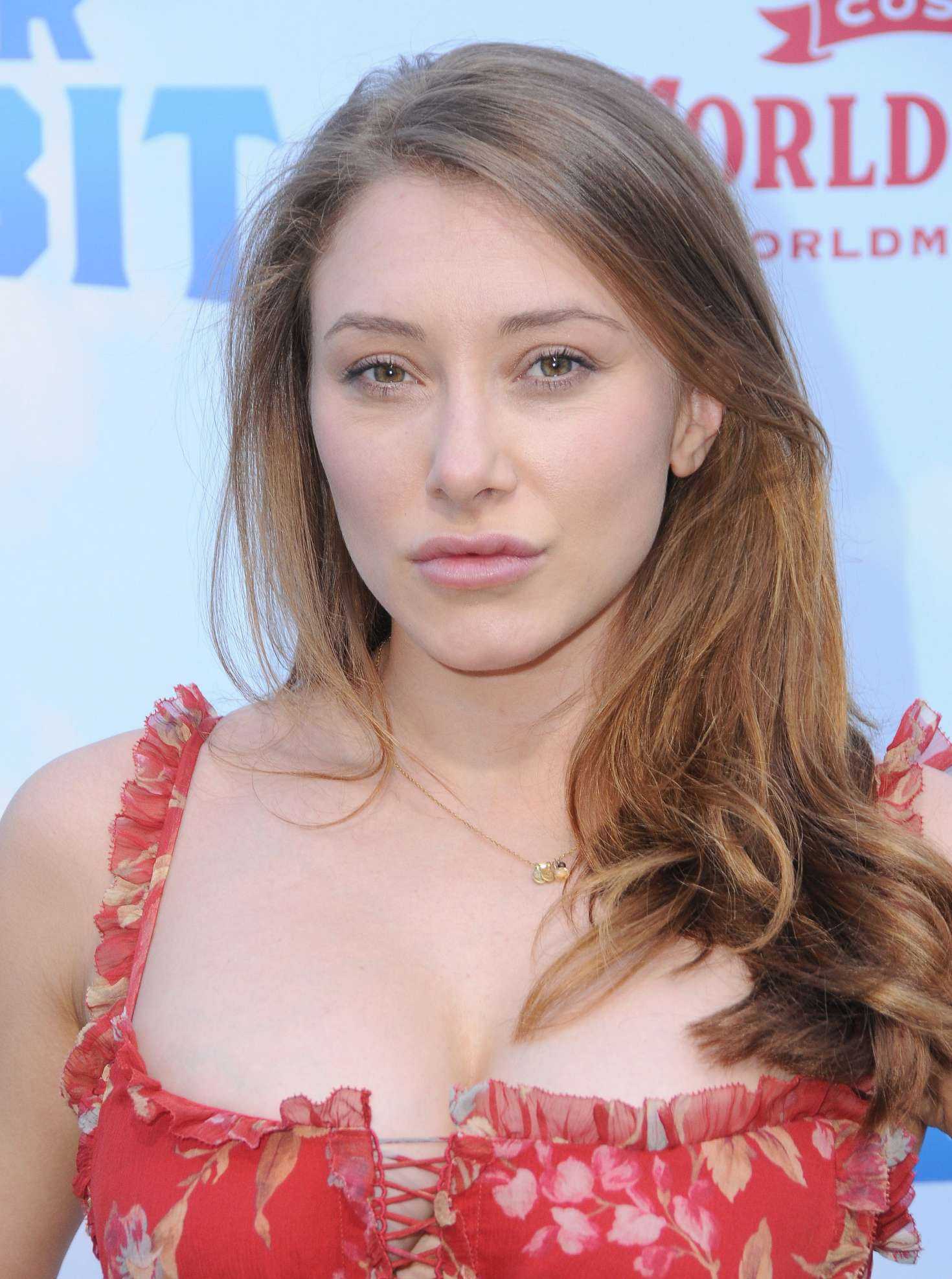 “Everyone seems to f–king hate Harvey but they don’t realize they don’t really hate Harvey,”  “They are being told how to feel. He is a scapegoat for this entire [#MeToo] movement and they’ve destroyed his life. It’s been like a ­human sacrifice

“I know what Oscar parties are like, I know what goes on,”  “I’ve seen the gorgeous women throwing themselves at Harvey and other powerful men all day long. These girls in LA and New York are not naïve. You don’t hit on a guy [like Weinstein] with a track record for hitting on women”