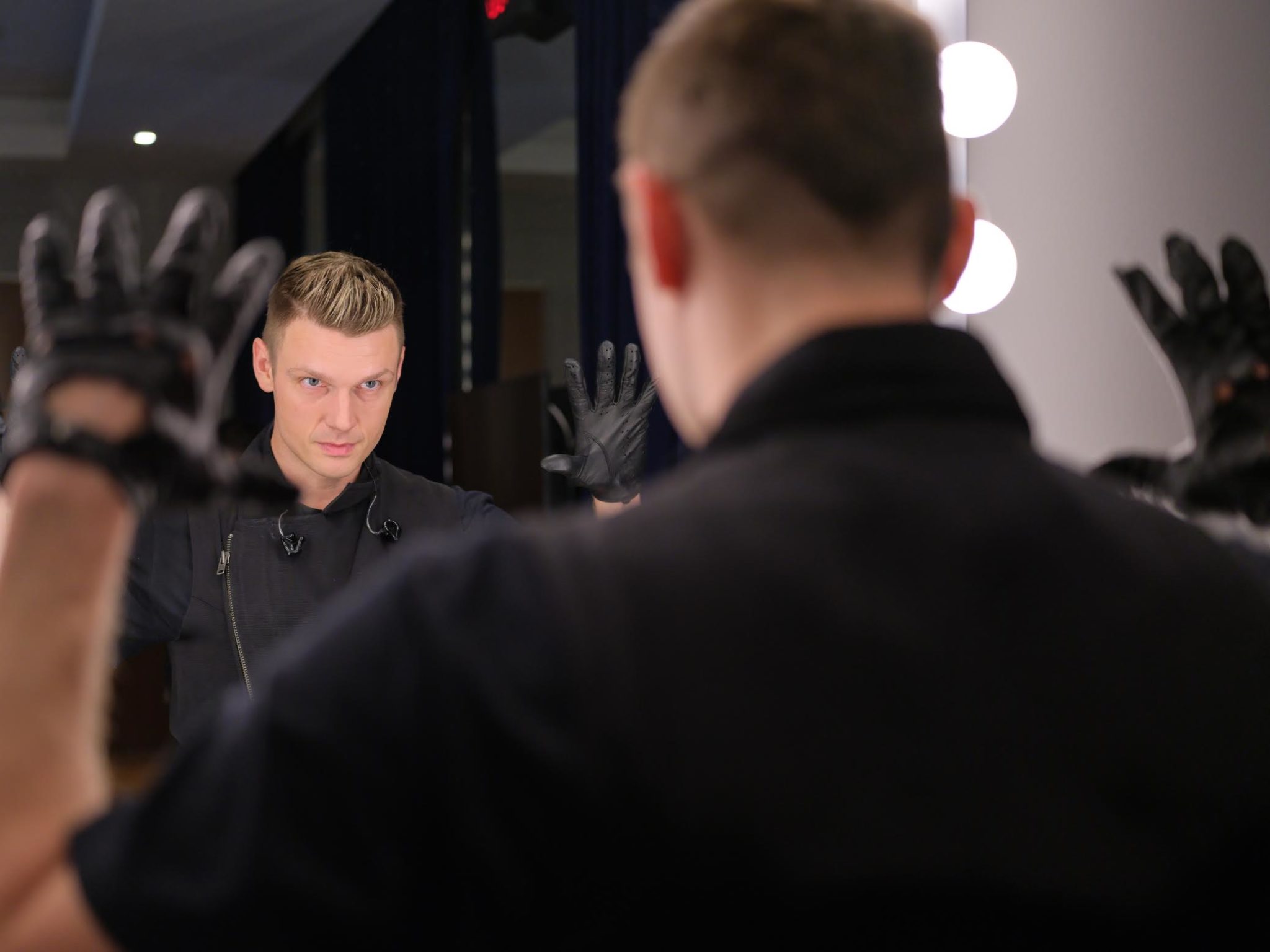 “All of those Steven Spielberg Indiana Jones movies never get old. You can’t deny George Lucas and Spielberg, they were so epic. I miss movies like that“

“…I literally watch Police Academy all the time. That was one of the movies that I would watch over and over and over again. I know all the characters—Mahoney, Hightower, you name them, Sweetchuck. I love physical comedy. I loved how it was just so controversial.

“A lot of people don’t realize that that doll was based on a doll down in Key West called Robert the Doll.

It’s still on display down in Key West, and you can see it on the haunted tours when things open back up again. You’ve got to love Chucky. I visited the doll. You’ve got to be careful, because if you take a picture without Robert the Doll’s permission, he will haunt you. So you’ve got to ask, ‘Hey, can I take your picture?’ Then you take it. If you don’t, then you have to write a letter back because there’s this wall of letters that have been written where people are basically saying, ‘We’re sorry, Robert. We didn’t mean to take the picture. My life is falling apart.’ Just make sure you ask for permission before you take the picture.”

“Well, when it comes to extraterrestrials and movies, and a lovable character from outer space, everybody has watched E.T.”